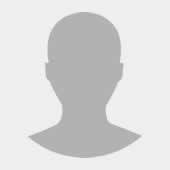 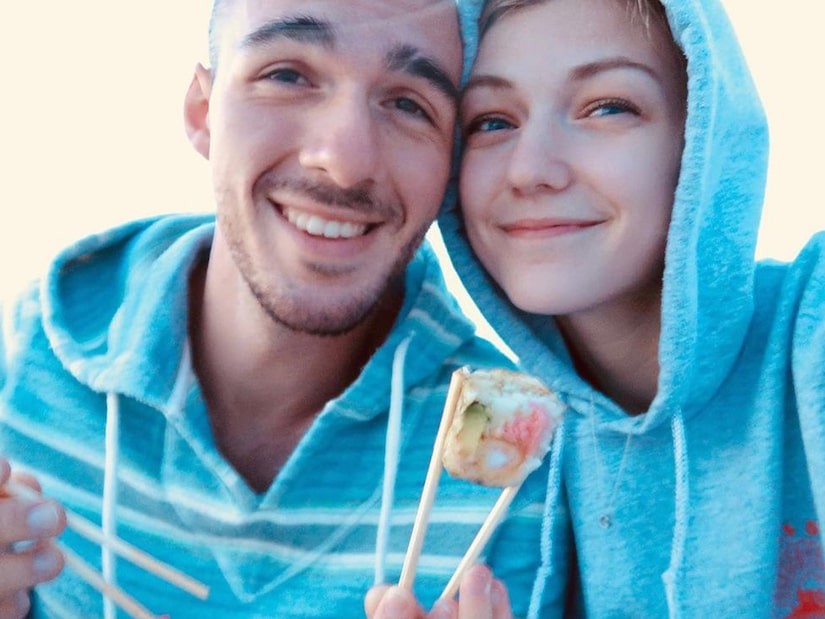 THOMAS ZEPHRINE Brian Laundrie is now officially a "person of interest" in the the disappearance of Gabrielle Petito, per law enforcement.

Police are keen to stress there is no evidence a crime has taken place. When asked why Laundrie had been named a person of interest, North Police police spokesman Josh Taylor replied: "I think most people would come to that conclusion in this case. He was the last person that we have information was around her. How you define person of interest is up to you, but certainly we are interested in talking to him."
"If she's out there we're doing everything in our power to bring her home," added Taylor.
On Tuesday, Laundrie finally broke his silence, via a statement by his lawyer Steven Bertolino.
"On behalf of the Laundrie family, it is our hope that the search for Miss Petito is successful and that Miss Petito is reunited with her family," it said. "On the advice of counsel, the Laundrie family is remaining in the background at this juncture and will have no further comment."
But according to police, that's not good enough. "They put out a release yesterday saying they remain in the background," Taylor told press. "That's not good enough. We need the details."
Meanwhile, a lawyer for the Petito family issued a statement of their own, urging Laundrie to reveal whatever he knows.
"Everyday the search for Gabby continues the Schmidt and Petito family becomes more desperate," the statement read, per ABC7. "They are frantically searching for answers and information in their daughter's disappearance while Brian sits in the comfort of his home."
"Brian claims he wants to sit in the background while we search for Gabby in the wilderness of the Grand Teton and Yellowstone national parks. Brian left Gabby in the wilderness with grizzly bears and wolves while he sits in the comfort of his home. In his home! Brian, how could you do this to Gabby? You selfishly remain silent while Gabby is all alone in the wilderness. Brian, your silence is reprehensible!"
"We beg you to do the right thing and help us bring Gabby home. Brian, whatever happened in Wyoming, happened. The only thing you can control is what you do now. Tell us where Gabby is. You tarnish your love for her with your silence."
In an interview with Daily Mail, Gabrielle's mom Nicole revealed the final text that came from her daughter's phone; but not necessarily, she believes, from her daughter herself. "No service in Yosemite," the August 30 text reads, sent three days after Gabrielle was last seen, 800 miles away heading for Yellowstone, Wyoming.
"That text was NOT from Gabby I know it!" Nicole told the outlet. She believes other texts from the phone may have come from Laundrie, "which may not be the truth, but it's a possibility."
"It was just a little bit weird, the things that she was saying," the mother said. She also said she had texted both Laundrie and his mother since — but got no replies.
On Tuesday, it also emerged that Utah police had been called to an "incident" involving the couple, two weeks before she disappeared, but nothing came of it. "Our officers did respond to an incident involving Brian Laundrie and Gabrielle Petito on 12 August 2021 however, neither Brian or Gabrielle were the reporting party," Moab Chief of Police Bret Edge told Fox News.
"Officers conducted an investigation and determined that insufficient evidence existed to justify criminal charges," added Edege. Nicole, however, told Daily Mail this may not have been a sinister event.

2 People reacted on this

BU-Network - A Social Media Platform, Connecting with Friends, Family and Business The BU-Network is a social media platform that has a global outreach for friends, family, and business. Some of the features include 1- Group chat, 2- Photos, 3- Business forums, 4- Videos, 5- Business page, 6- Music, 7- Politics, 8- News, 9- polls, 10- Event marketing and a Market place. We offer a multi-lingual platform. 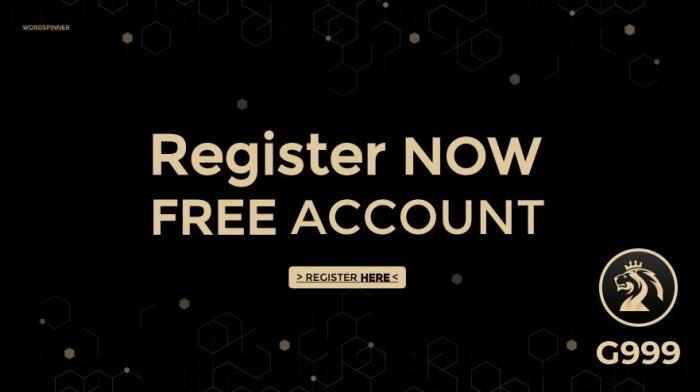 Would you spend $149.00 one time to potentially make $230,000 in the next 3-9months? Would you do it? Watch the video of the GSPARTNERS PRE LAUNCH https://youtube.com/watch?v=pRbYmm50yag&feature=share It’s Free to sign up.

Atlanta in the Tech World- A Social media Platform launched in 2020
https://www.einpresswire.com/rss/m6Cx-nyHXqdsb_Zo

The growth of Technology has inspired many minds. In Atlanta we are highlighting the BUNetwork- A social media platform that competes and earned my respect. From design to performance and the taught process behind its development. Visit them @ busocialmedia.com 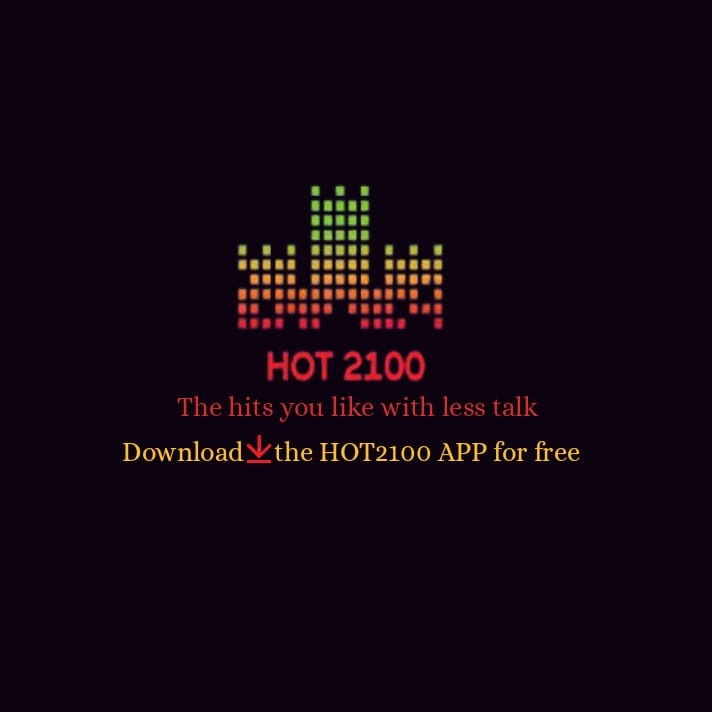 We are a creative web design firm, eager to help your business get online with your first or your NEW website. Our team is ready to help your business flourish online, and we have the tools and expertise to make it happen quickly and affordably. We recognize that price is very important to you as a small business owner. That's why we work very hard to keep our prices extremely competit

Atlanta in the Tech World- A Social media Platform launched in 2020
https://www.einpresswire.com/rss/m6Cx-nyHXqdsb_Zo

The growth of Technology has inspired many minds. In Atlanta we are highlighting the BUNetwork- A social media platform that competes and earned my respect. From design to performance and the taught process behind its development. Visit them @ busocialmedia.com

We will likely be able to get you approved and funded now if you want to try . Your Credit score is not even checked . As long as you have revenue over $5k per month for the last 3 months .Get your funding offer in seconds Here you go BankBreezy.com/qualify